“Clementine, stop struggling. I really don’t want to have to shoot you.” Aloe stopped hitting me and forced my shoulders down on the bed.

“Get off me!” I yelled, though not too loud in fear of being shot.

“What the hell is going on?” Nutmeg screamed from the other side of the room. She must’ve been on this side of the castle and heard our struggle.

“Nutmeg, help!” I called out, just before Aloe covered my mouth with his rough, sweaty hand.

“Leave. This doesn’t concern you.” He glared at her, stupidly thinking it would get her to leave.

“Of course this concerns me. Thorn is a son to me, get the fuck off him.” Nutmeg shouted as she made her way over to us.

“She is my daughter, you’re not her mother. Fuck off and let me do my parenting.” Aloe tightened his grip on me.

“He’s not even your kid, you’re not his father. Let him go, you sick fuck.” I’ve never seen Nutmeg so angry in my life.

“Stop that. Clementine is a girl, I’m trying to fix her. I don’t need you encouraging her delusions. Now, get the fuck out of this room and let me finish, or I will shoot you.” Aloe swung around and pulled his gun on Nutmeg.

“He doesn’t need fixing, you do! Do you really think raping him would ‘fix’ him?” She spat, I’ve never seen someone so angry and disgusted in my life.

“Of course it is! He doesn’t want it, that’s exactly the definition. Just leave him alone.” Nutmeg was still defending me, even though she had a gun in her face. I would’ve understood if she backed down, this wasn’t something anyone should lose their lives over.

“Stop that, you delusional cunt, I don’t have time for this. Leave this room, or else I’ll shoot.” Aloe shook the gun at her.

“I’m not about to walk out of here and just let you rape a teenager.” Nutmeg shouted.

The gunshot was the loudest noise I’ve ever heard, or will ever hear, in my life.

Nutmeg fell to the floor with a heavy thud. My ears were still ringing from the shot, and I felt like I was going to vomit, but I still rushed to her side.

“Thorn,” She started, her voice raspy and soft. “Run, they can’t stay here without you. Go.”

With that, Nutmeg took her last breath and closed her eyes forever. 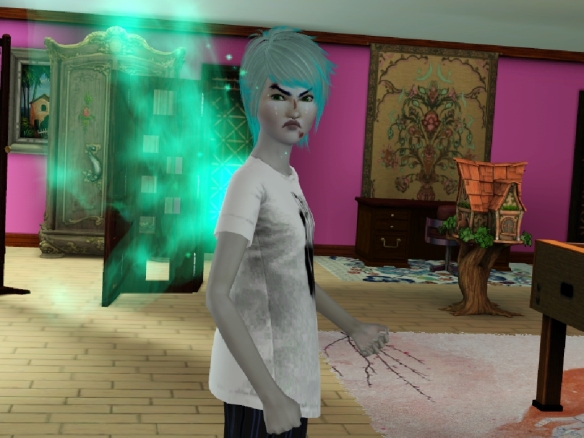 “You piece of shit!” I screamed, after I gently laid Nutmeg back on the ground.

“Look, Clementine, I gave her a chance. I warned her. She wanted to die.” He reasoned, but I wasn’t having any of it.

“Bullshit! She was trying to save me and you killed her. You killed one of the only people who’s ever loved me.” I clenched my fists. “Fuck you.” I turned to walk out of the room. 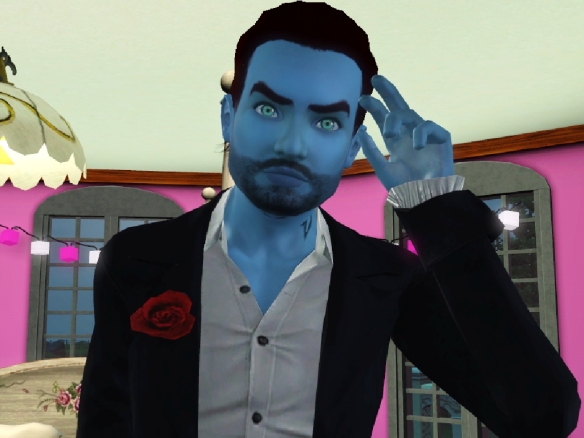 “W-where are you going?” Aloe panicked.

“I’m leaving. Apparently you can’t stay here without me. Enjoy your life, peasant.” I spat at him.

“No, Clementine don’t leave. We’ll work something out. I’ll buy you whatever you want. Just stay.” He was flustered. With the way he was acting, I knew that Nutmeg’s last words were true. 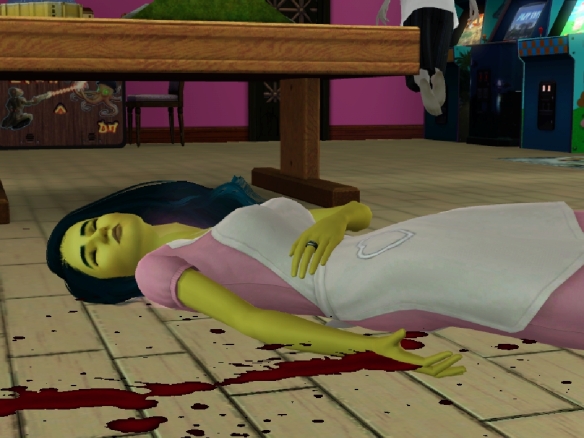 I didn’t say another word to him. There were no words for how much I hated him, and how vile of a person he was. I just spun on my heel and flew out of the room as fast as I could, incase he got his shit together and decided to shoot or tackle me.

In a split-second decision, I decided to head for the balcony instead of the front door. I didn’t know if he had some kind of security or something to stop me from escaping, so this was my best bet. 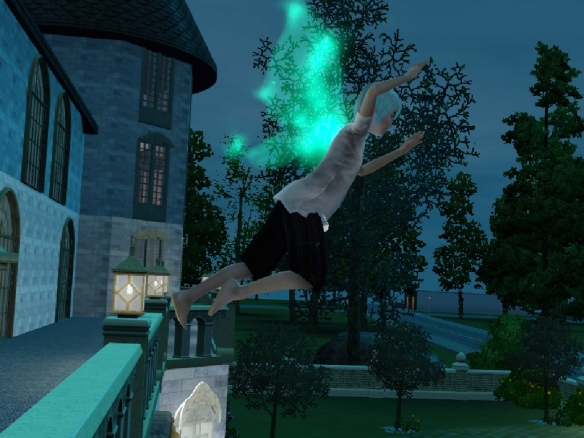 Thanks to my wings, the fall wasn’t hard. Which was a good thing, since I wasn’t wearing shoes.

I took off, flying as fast as I could incase someone decided to follow me. Due to my sheltered life, I’d only been out of the castle a handful of times. I had no idea what I was doing or where I was going, but all I knew was that I couldn’t stay here.

I just wish I could’ve said goodbye to Hawk before I left. 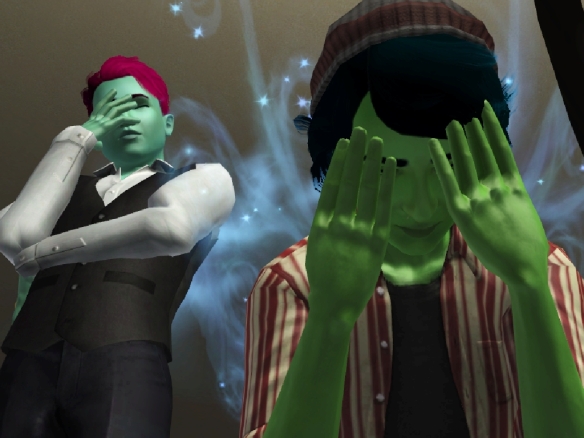 “I-I just don’t understand.” I managed to choke out between sobs. “H-he’s my b-best friend. He l-loved her. Why would he do this?”

My mom was murdered, she was shot by my best friend, Thorn. His step-father, had come in the room after hearing the gunshot. Thorn fled after he was caught.

At least this is what I was being told. I wasn’t sure what was truth or not. All I knew for sure was that my mom was dead. We now sat in the dining hall while the rest of the staff was being interviewed about what went down.

“Clementine is a very mentally disturbed individual.” Aloe explained condescendingly. “She must’ve snapped. It’s, unfortunate your mother was caught in the crossfire.” He said, feigning empathy.

“I’m positive, the gun was still in her hand when I entered the room.”

“She must’ve taken it with her. I just hope she doesn’t try to use it on anyone else. She’s in enough trouble as is.”

“I-I just don’t see why he’d use it in the first place, or why he’d even have one to begin with.” I was really struggling to wrap my mind around this all. Sure, he had been acting a little strange lately, but he would never shoot my mom… Right?

“How would Clem get a gun?” My dad asked Aloe. I could tell my dad was suspicious. As was I, Aloe wasn’t exactly a trustworthy man.

“I have no clue. Maybe one of the peasants you let into the castle this weekend gave it to her. We have no idea what those street rats are capable of.” He sneered.

“This just isn’t adding up.” My dad rubbed his forehead in anguish.

“Well, who do you think the cops are going to believe? Me, their king, or you, the help?” He scowled. My dad recoiled and nodded.

“Good, now shut up and understand that my story is the truth, and that brat is a murderer.”

Unfortunately, at this point I wasn’t sure who to believe.